The Central Park Conservancy has alerted us that public use of the Park has notably increased since the weather turned nice. According, they’ve asked that cyclists strictly limit group-individual training and fast speeds to before 7AM each day.

Also see the Cycling Protocol for Central Park regarding expected behavior. The last thing anyone needs right now is an incident.

This protocol was jointly developed as a guide for cyclists training in Central Park.

Understanding that all cyclists are subject to rules and regulations affecting Central Park at all times, the groups listed here agree to educate their constituents to abide this Protocol. 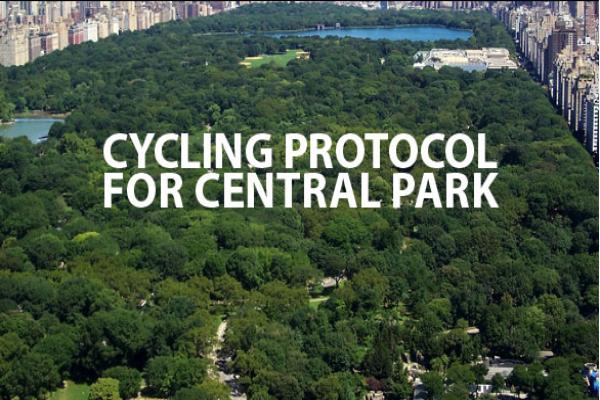